Below is a transcript from a conversation I had with myself. All selves are fictitious and any resemblance to real selves, living or dead, is purely, most likely coincidental. Contains random spoilers to movies. Read at your own risk.

Me: Oh my god, come over here and sit down. I’m watching this flick called Orphan. It is so fucked up. You should make us some popcorn.

Me2: Are you serious? You’re watching this? Do you even know… anything? Yes. Let’s portray adoptees as murderous evil children, who by the way, try and seduce their daddies.

I mean not only EWWWW and WTF, but they actually put in the line “It must be difficult to love an adopted child as much as your own” until they got their ass handed to them and had to change it.

I mean, really? Because orphans and foster kids already get such incredible pub these days? That’s why they’re still orphans? You might as well just get a t-shirt that says, “Orphans can die and I’m okay with that.” And, distinctly, without an exclamation mark because it’s not like you care that much about dying orphans anyway.

Me: Wow. Not only are you interrupting my movie with your long diatribe that I didn’t ask for, because all I asked for was popcorn, but do you hear yourself?

You have issues with this movie, but you’ll sit and watch Visitor Q and Ichi The Killer. I didn’t see you out there picketing for survivors of rape and incest did I? Yeah… must be a missed, that one. It’s a movie.

Me2: That can’t live inside an ivory tower.

Me: And where’s that line between art and exploitative imagery again? And who made you the keeper of that line?

Me2: If you can’t see something has lines, your imagery will be limited. 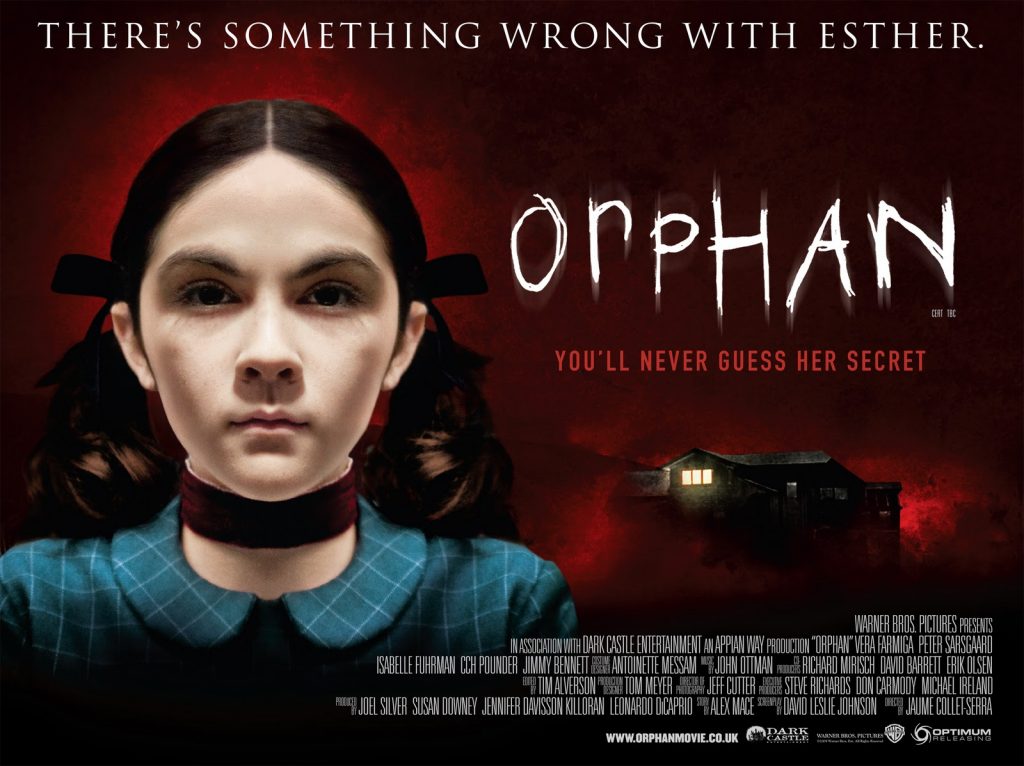 As demonstrations arise around the country, protesting the deaths of Black men, women, and children at the hands of police, I have observed the reactions of other white people around me.

I see excuses made for the inexcusable. I see white people in online forums doing what can only be described as “shouting down” people of color, adamantly aiming to prove that they’re “not racist.”

I see white people complaining about the demonstrations and directing Black Americans as to how to be more “effectively” heard. I see white people who feel badly but who expect to be consoled for their bad feelings. Bottom line? We’re re-centering the conversation on ourselves—as we so often do whenever there is a conversation to be had.

In an effort to re-center the conversation on the experiences of people of color in the United States, please hear the voice of my friend and colleague, Jennifer Toslu.

Amanda: Thank you for your time and for allowing me to interview you. Tell me a bit about yourself and how you identify.

Jennifer: I’m currently a social worker for adults with intellectual and developmental disabilities. I grew up in New Jersey before moving to Pennsylvania for graduate school, where I worked in advocacy and community organizing for a major nonprofit in Philadelphia. I’m a first-generation Turkish American and Muslim. I also self-identify as a feminist.

Amanda: Would you be willing to share with me your reaction to the on-going systemic issue of police racism and brutality, and the subsequent lack of justice delivered in these cases?

Jennifer: It’s always a mixture of emotions with each new story that comes out because I want to believe that it can’t get any worse. I’m heartbroken for the families and communities that are directly impacted by the loss of life.